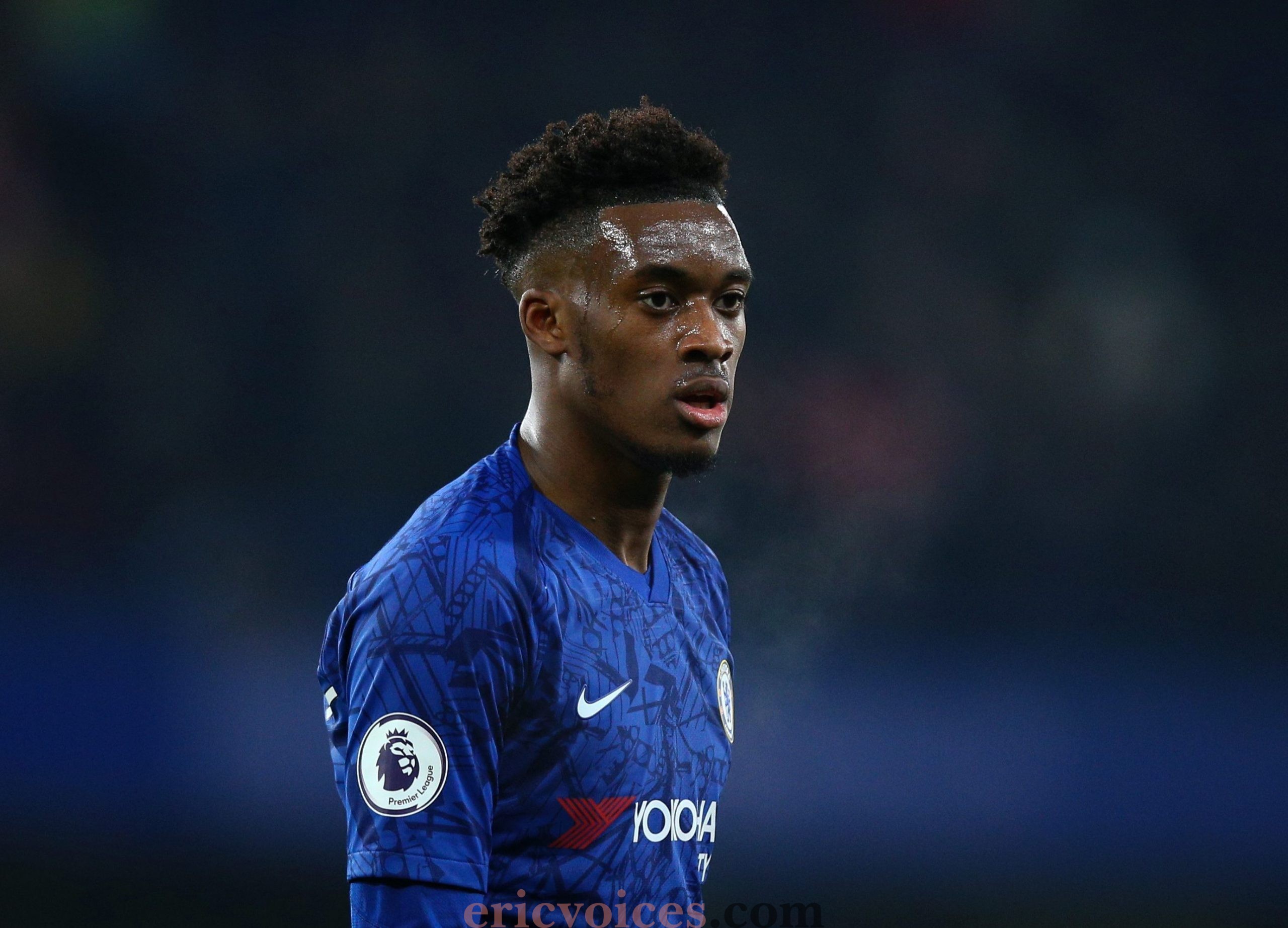 Frank Lampard’s squad and coaching staff are self-isolating ahead of scheduled fixture against Aston Villa on Saturday evening.

Chelsea’s full squad have gone into self-isolation after winger Callum Hudson-Odoi tested positive for coronavirus, the club said in a statement in the early hours of Friday morning.

Hudson-Odoi displayed cold symptoms on Monday morning and has stayed away from the club since then. His test result was returned on Thursday night making him the first Premier League player known to have contracted the virus.

“Chelsea personnel who had recent close contact with the player in the men’s team building will now self-isolate in line with Government health guidelines.

“These will include initially the full men’s team squad, coaching staff and a number of backroom staff.

“It is expected that those who did not have close contact with Callum will return to work in the coming days. In the meantime, the men’s team building, one of several separate buildings at our training ground, will remain closed.

“The rest of our training facility, Stamford Bridge and our other facilities are operating as normal.”

The club said despite testing positive, the 19-year-old England international was “doing well and looking forward to returning to the training ground as soon as it is possible”.

The team are scheduled to play at Aston Villa on Saturday evening live on Sky Sports.

The Premier League is to hold a meeting on Friday to determine a course of action in response to coronavirus following the news on Thursday evening that Arsenal head coach Mikel Arteta had tested positive.

Arsenal’s entire squad has been put in self-isolation following the news and their match against Brighton on Saturday has already been cancelled.

Chelsea’s statement added: “We will continue to adhere to Government and Public Health Guidelines with regard to our facilities and staff and will be discussing next steps with regards to upcoming fixtures with the Premier League on Friday morning.”