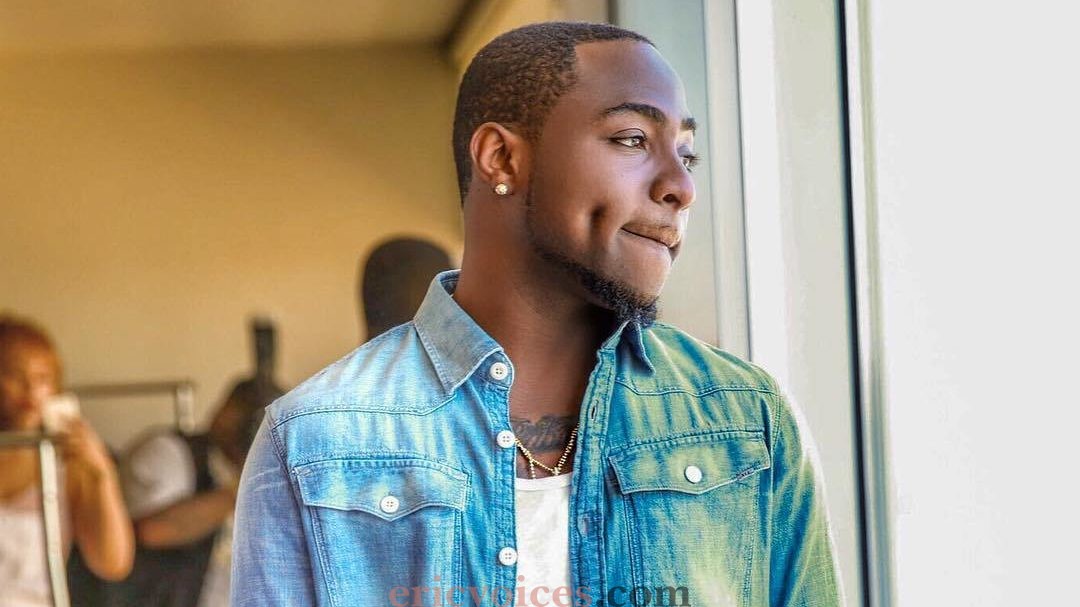 FEM hitmaker Davido responded to the sudden death of Argentina’s Deigo Maradona soccer hero after he recovered from surgery.

The soccer legend reported to have died of cardiac arrest after he undergone brain surgery some few weeks ago.

His death was confirmed by the Argentina Football Association in a tweet through their president Claudio Tapia.

“You will always be in our hearts.” Maradona is regarded as one of the greatest footballers who inspired Argentina’s World Cup success in Mexico in 1968 and also won the Golden Ball as the best player of the tournament