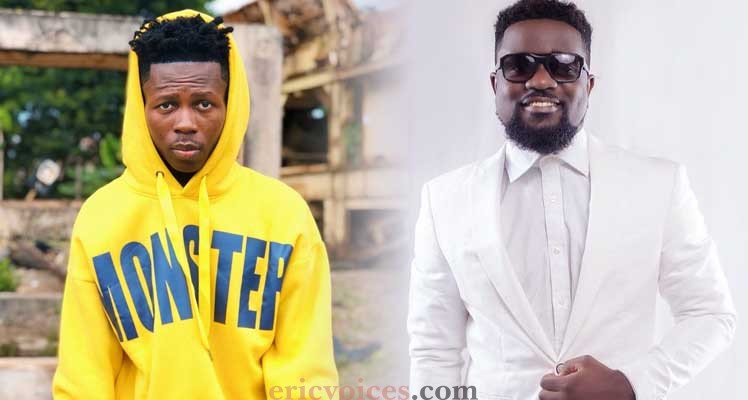 Rapper strongman has disclosed in an interview with Abeiku Santana that Sarkodie has done a lot of things for him but that will not stop him from beefing him if the need arises.

Sarkodie groomed strongman to be one of the best rappers in Ghana, Strongman believes so much in his abilities that he thinks he will be fit enough to beef his former boss.

Abeiku Asking of the possibility of this beef coming one, Rapper Strongman disclosed that “Never say Never”, sighting that he is ready to do battle with Sarkodie.