Ghanaian hiplife sensation, Okomfuor Kwadee, has expressed his gratitude to Ghanaians for their outpouring of love during his most difficult moments despite the fact that he has been away from the music scene for over a decade

In an exclusive interview with MyNewsGh, Kwadee revealed that even while he was at his extremely weak moments, he was still monitoring comments made about him on social media.

According to him, he could cry tears of joy and sorrow mixed together when he read about how Ghanaians wished him well, even though he had been inactive on the music scene for quite a while.

“Last week, I was watching the ‘Abrantee’ video on YouTube and years on, people are still clamouring for my comeback. The comments alone under that video made me teary”. He said. 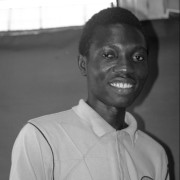 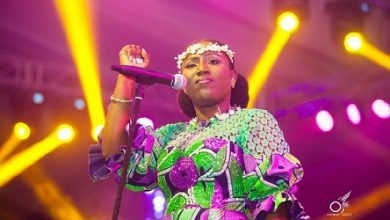 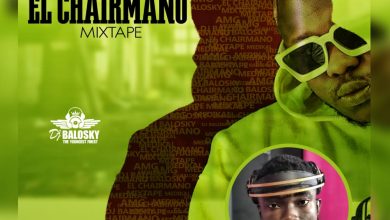 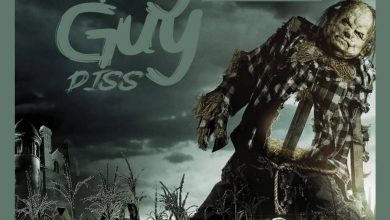