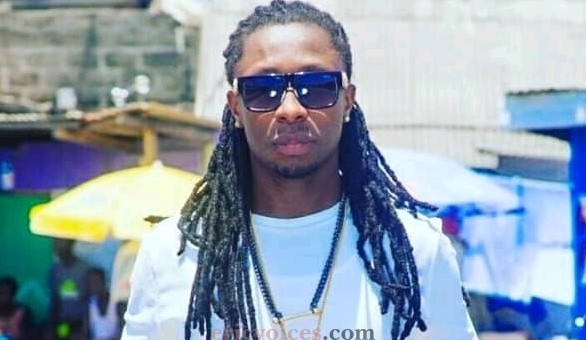 Ghanaian High Life musician Kwaisey Pee has revealed that he messed up and that’s why he is not the richest Ghanaian artist.

Speaking with blogger Zion Felix he revealed that he made lots of mistakes at the beginning of his career.

“I have mistakes, if only I stayed focused and kept my money well I will have been counted as one of the richest musicians in this country”, Kwaisey Pee revealed.

“I thank God for everything, the luck and also how things turned around me”, he added.

Kwaisey Pee advised the youth to be careful because at the tender age people tend to do things that are contrary that affect them negatively and also leave them with regrets.