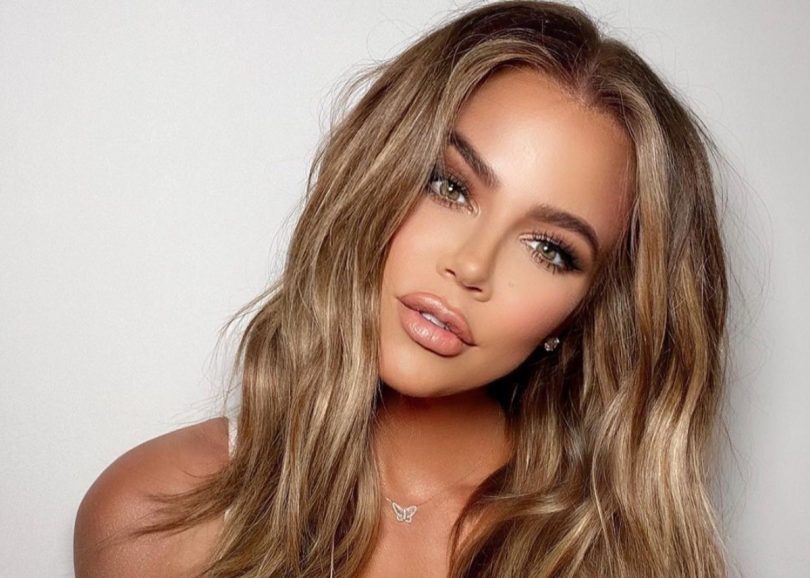 American media personality and socialite Khloé Kardashian has confirmed her previous diagnoses of COVID-19 in a Wednesday teaser of “Keeping Up with the Kardashians.”

The reality star, bedridden and with a hoarse announced, “Just found out that I do have corona,” she said in the teaser episode which was filmed months ago.

“I have been in my room,” she continued. “It’s gonna be fine, but it was really bad for a couple of days.”

I suffer from migraines, but this was the craziest headache”.

Khloé said she experienced coughing, shaking, vomiting, headaches along with cold and hot flashes. She also said she has a burning sensation while coughing.

“I wouldn’t say it was a migraine. The coughing, my chest would burn when I would cough. Let me tell you, that s**t is real.”

Khloe has recovered but will share her experience in the next episode of ‘Keeping Up with The Kardashians.”